THREE people died on the spot, while five others sustained serious injuries in a road traffic accident along Great North Road at Munali Hills, 48 kIlometres North of Mazabuka town.

Police public relations officer, Esther Katongo has identified one of the deceased as Violet Habumbe of Hakoola village, Chief Naluwama, Chikankata District while two others,   female and   male adults  have not yet been identified.

Ms Katongo told the Daily Nation in a statement that the accident occurred yesterday at about 09:30 hours at Munali Hills along Great North Road (Mazabuka – Kafue).

She explained that involved was a motor vehicle Toyota Hiace Registration number BAE 3867 driven from South to North direction by Levinson Mweemba, 34 years of Kabobola compound in Mazabuka, with 14 passengers on board.

Ms Katongo said the accident happened when the driver who while ascending a hill, improperly overtook a truck on a curve, and in trying to avoid a head-on collision with an oncoming truck careered off and overturned several times.

“Due to the impact, three passengers sustained fatal injuries and died on the spot. One has been identified as Violet Habumbe of Hakoola village, Chief Naluwama, Chikankata District while two, a female adult and a male adult have not yet been identified,” she said.

Ms Katongo said all the three bodies had been deposited in the Mazabuka general hospital mortuary awaiting postmortem.

She said all the five were admitted to Kafue General Hospital, while six other passengers and the driver sustained minor injuries.

Ms Katongo said the driver was yet to be charged with three counts of causing death by dangerous driving. 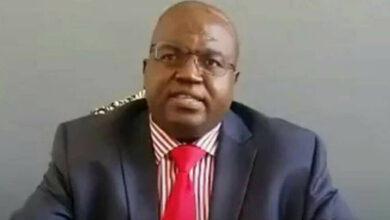 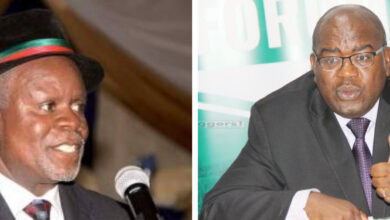