By SILUMESI MALUMO
HAKAINDE Hichilema is destroying himself, come 2021 we shall retire him politically because Zambians cannot condone insulting leaders, Patriotic Front (PF) National Chairperson Samuel Mukupa has said.
He said in an interview yesterday, the use of unpalatable language by Mr Hichilema was his nature, therefore, if he became the Re-publican President he would not respect any citizen.
Mr Mukupa said this was not the first time the opposition leader was using unpalatable language on President Edgar Lungu, this showed that this had been his way of life.
The PF National Chairperson indicated that Zambians were seeing what kind of a person he was, it would be difficult for them to cast a vote come 2021 on an individual who was known to be abusive and cannot respect leaders of the land.
“It pains me to see an elderly person go on a public rally to insult the President of the country without shame. Instead of telling peo-ple what he will do for the Zambians people so that he can convince them to vote for him he instead fed the people with insults.
Some of us we are really thinking that this person he is not a right person to rule this country. If he is in the opposition is able to in-sult publically what if he becomes the President of this country are we going to survive
“He will not even respect those who voted for him because this is his nature but people are seeing whatever is happening,” he said.
Mr Mukupa said Mr Hichilema should know that his advisors who were telling to engage in ill politics would make retire come 2021.
He said the people surrounding the opposition were killing slowly and the time elections would be held he would be finished politi-cally.
And Mr Mukupa charged that Mr Hichilema was still immature politically and it would take years for him to be matured for people to accept to be the Republican President.

Yet Lusaka is Not Zambia! 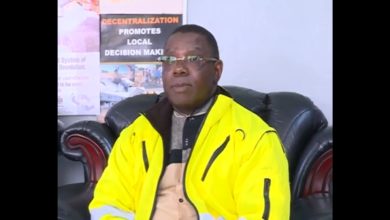 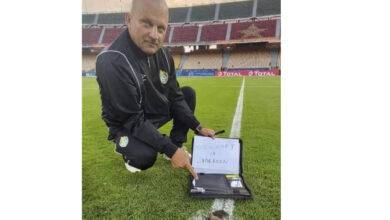