By BUUMBA CHIMBULU
THE Zambia Revenue Authority (ZRA) has this month launched three electronic systems with the Democratic Republic of Congo and other partners, underlying institutional resilience to crisis.
As a result, ZRA would have the ability to continue delivering quality services despite the global Covid-19 pandemic.
ZRA has launched Electronic Queue Management Systems (EQMS), the Electronic data exchange between the ZRA and the Direction Générale des Douanes et Accises (DGDA) of the Democratic Republic of Congo as well as the TaxOnApp.
This is according to Robert Zawe, ZRA acting Corporate Communications Manager.
Mr Zawe said the EQMS had been installed in three ZRA Inland Revenue offices.
He said that the project had been supported through a joint effort by German Cooperation and the European Union imple-mented by GIZ.
“Customers coming to the Inland Revenue offices in Livingstone, Chipata and Solwezi now benefit from shorter waiting times through the allocation of a waiting number corresponding to the specific query of the customer.
“Due to this, ZRA can continue offering high-quality services to the customers and further improves the customers’ experience. The ZRA Service Centres in Lusaka, Ndola and Kitwe had already been equipped with the EQMS management tool in 2018,” Mr Zawe said.
On the electronic data exchange, Mr Zawe said ZRA and the DGDA were facilitating the cooperation with regards to customs data.
He explained that documents such as purchase orders, invoices and bills of landing were now transmitted electronically be-tween the two customs authorities, which simplified cross border and regional trade.
“This exchange significantly speeds up the process of customs clearance, increases transparency, improves fiscal and customs revenues and enhances border security. The implementation was supported by the Trade for Development Fund by GIZ,” Mr Zawe said.
He also said the TaxOnApp was an innovative approach bringing ZRA’s services closer to the customers through a mobile ap-plication.
Mr Zawe indicated that customers could download the app from the Google Playstore onto their smartphone and access a va-riety of ZRA services from the palm of their hands.
“The app features the registration for a TPIN, filing of returns, payments via mobile money or net banking, passenger clear-ance, motor vehicle calculator, customs declarations as well as tax information through videos and articles.
“The TaxOnApp project was funded by the Domestic Revenue Mobilisation Innovation Fund which is co-financed by the Bill & Melinda Gates Foundation and the German Federal Ministry for Economic Cooperation and Development (BMZ) and implemented by GIZ,” he said

Yet Lusaka is Not Zambia! 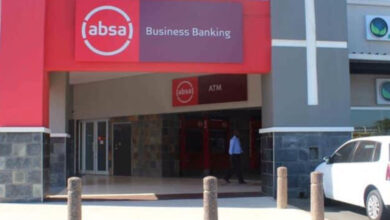 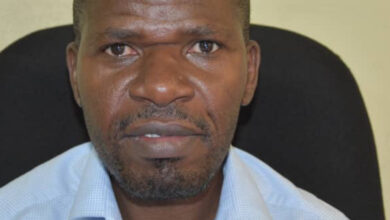 CHANGING THE FACE OF ZRA THROUGH EXCELLENT CUSTOMER EXPERIENCE 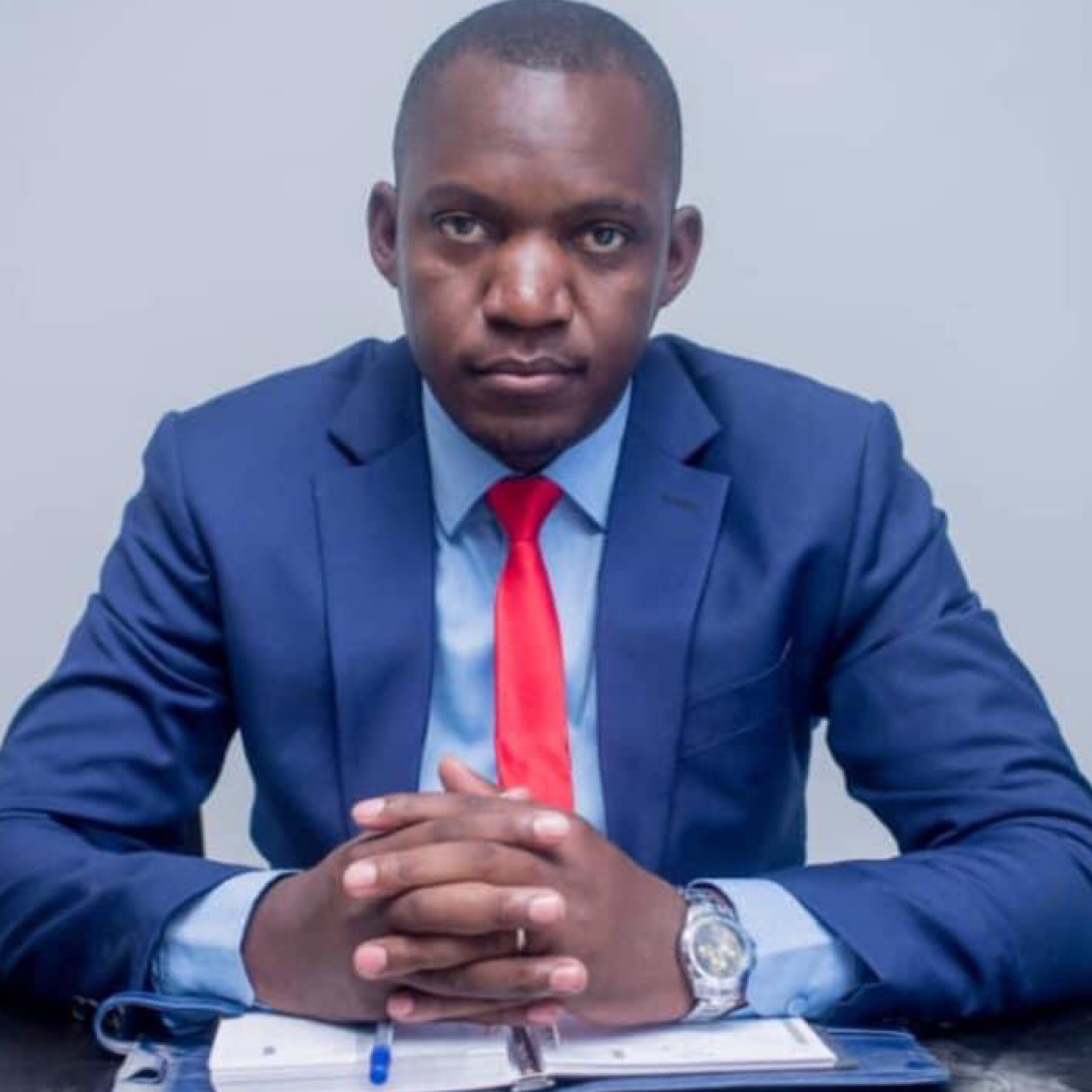 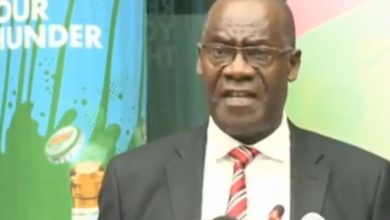