By PETER SICHALI and SILUMESI MALUMO
UPND will shock the Patriotic Front (PF) in the 2021 general elections if the ruling party is convinced that next year’s polls will be a walk over, UPND Spokesperson Charles Kakoma has said.
And PF vice chairperson for mobilisation, Geoffrey Bwalya Mwamba said the opposition parties in Zambia were too weak and that they would have a challenge to unseat President Edgar Lungu.
Mr Kakoma however said PF would be shocked because UPND had already won the 2021 general elections.
He said PF leaders were living in a fantasy world to think they would win next year’s general elections.
Mr Kakoma said the roads PF government had done in Lusaka and other urban areas would not help the party win an election.
“It is wishful thinking for PF to believe they will win next year’s elections. The roads they are doing in Lusaka will not help them,” Mr Kakoma said.
Mr Kakoma said the country was facing economic challenges and that it was common knowledge that UPND had solutions.
But Mr Mwamba said in all corners of the country President Lungu had become more popular than ever. He said in a separate interview that the opposition should brace for hard times in 2021 especially that the Head of State had shown people that he cares for them.
Mr Mwamba said: “We have heard a number of opposition leaders even those who are just alone in the party claiming that they will win the general elections which is laughable.”
Mr Mwamba said the Head of State had done enough to win the hearts of people both in rural and urban areas.
Meanwhile, PF national chairperson, Samuel Mukupa said the ruling party had done its homework to ensure that President Lungu emerged victorious in 2021. Mr Mukupa said the ruling party was not taking advantage of being power, but was on the ground to recruit more members.
He said the party starting from the lower structures were on the ground.
Mr Mukupa said this time around was the time to work hard so that there were no loopholes.

Mopani shares transfer to conclude by end of December 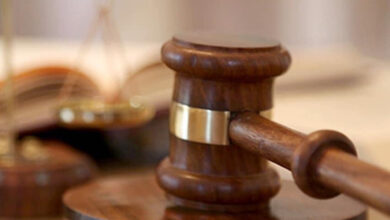 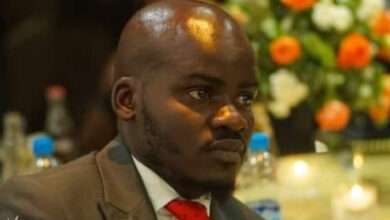 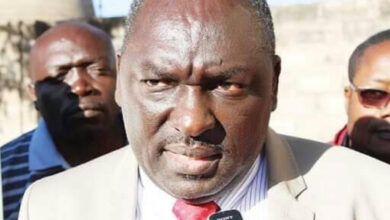 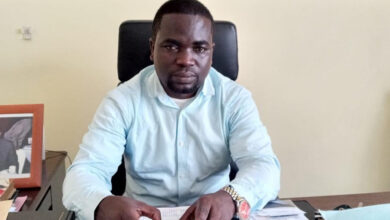 I will take on those against Lungu’s eligibility – Chanda