FORMER Zesco United coach George Lwandamina has arrived in Tanzania ready for his appointment as Azam FC coach.
The position fell vacant after the dismissal of Romanian coach Aristica Cioaba owing to poor results.
Lwandamina is expected to hold a meeting with the Chamazi-based officials before being unveiled.
The 57-year-old is not new in the Tanzania Mainland League having coached the 27-time champions Yanga SC from 2016-2017, helping them win the league title.
He then left for Zesco United of Zambia where he served from 2018 to September 2020.
The tactician was fired after an inconsistent 2019/20 season in which “Timu ya Ziko” finished fifth and missed out on representing the country in Caf competitions for the first time in eight years.
“Zesco United management and club head coach, George Lwandamina have mutually agreed to separate with immediate effect,” the Zambian outfit announced when making the changes.
“Zesco United would like to thank coach George (Lwandamina) for his services in the last three seasons which resulted in the team winning two league titles and one Absa Cup trophy.”
Lwandamina has also coached Mufulira Wanderers, Green Buffaloes, Red Arrows and Chipolopolo.
The Zambian coach will take over from Vivier Bahati who has been coaching the 2014 champions on an interim basis.
The Burundian recently led Azam to a 1-1 draw in his first game in charge.

We were lucky, say Buffaloes 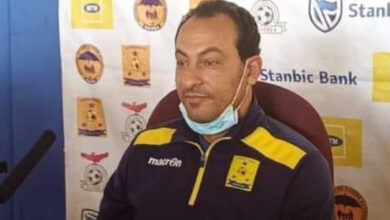 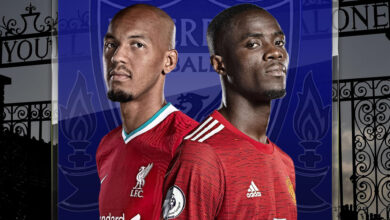 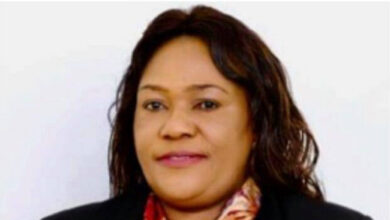 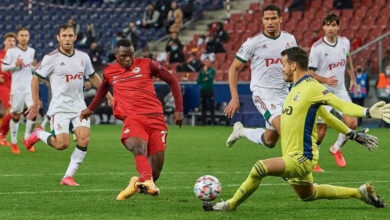